For more than a decade, the Mine Training Society has been developing and maintaining partnerships with aboriginal governments, territorial and provincial governments and the mining industry. The consensus of all involved is that it’s working.

The partnerships that MTS fosters between mines and the communities bring widespread benefits to the region through increased job opportunities. Jobs aren’t just mining-specific trades such as heavy equipment operator, geoscience field assistant and underground miner; they include positions with dozens of associated support industries.

Included below, are some of the most recent job postings for mining positions. 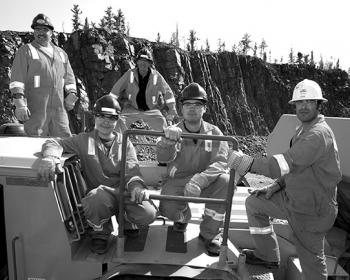